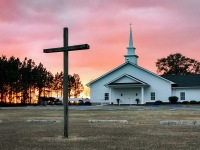 Our Core Values and Mission

What a Mighty God we serve!

Why do we exist?

We exist to worship and glorify God, for mission and outreach to the lost, and to minister to other church members 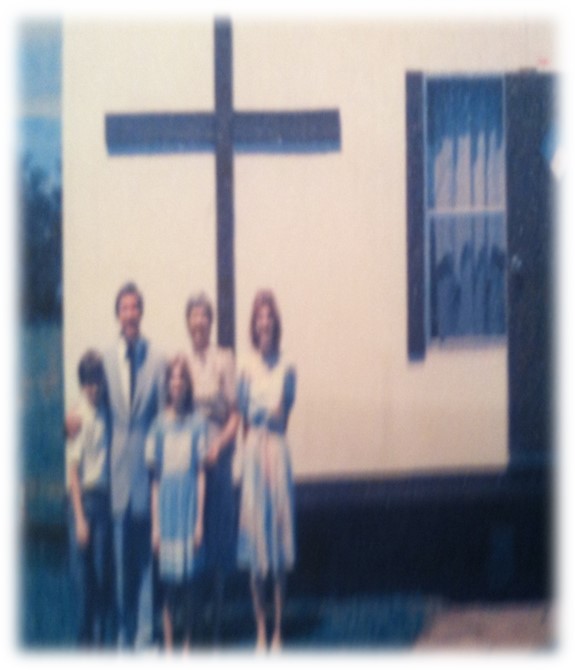 In 1983, under the direction of Director of Missions, Troy Sheffield the Executive Committee realized the dream of having a Baptist church in the area of Lake Blackshear. The Lake Blackshear Baptist Church Mission held its first meeting on July 8, 1984 in Hardin Chapel, Houston Camp. The Rev. Phil Streetman was chosen as pastor. He took his text from the twenty-third Psalm on the thought of "Has God Got His Hand on You?".

The pastor baptized at poolside: Amey Streetman, DeAnne Barber, Benji Jones, and Sherry Jones. The church letter reported an enrollment of 15 preschool/children; 18 youth and young adults; 18 adult and senior adults enrolled in Sunday school - a total of 51; 4 baptisms; 27 joining by letter, making a total of 31 members. Mrs. Celia Allen offered the use of her lakeside cabin for regular Sunday school and worship services until other arrangements could be made for a permanent building site.

A five-acre plot was purchased, a Mobile Chapel (loaned by the GBC), was placed on the site for a period of three years until a permanent building was built. The first service held in it was on December 16, 1984. Lake Blackshear Baptist Church Mission was constituted as Lake Blackshear Baptist Church in an outdoor service in front of the Chapel on March 3, 1985. The church reported a membership of forty-six, with sixty-seven in Sunday school.

May the Church continue - with the desire expressed by the Association - to grow in dedication to our LORD's work for "The fields are indeed white unto harvest."